Book 2 of the Civil Code of Aruba 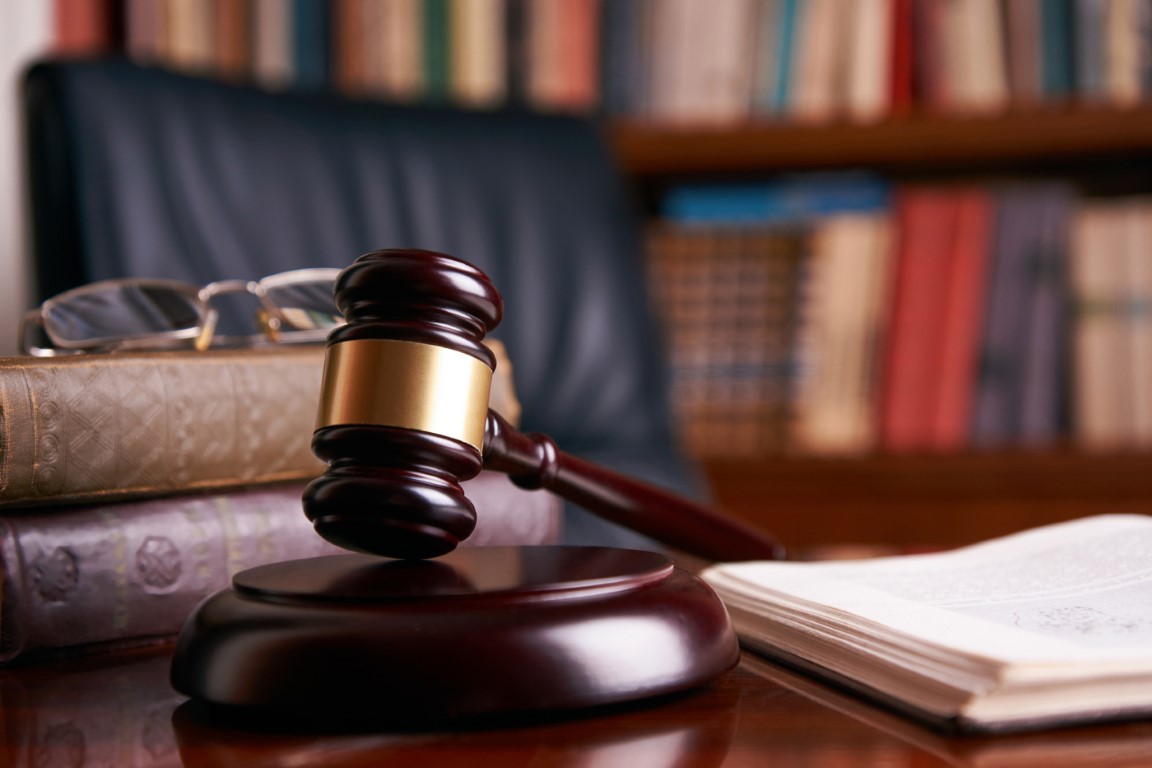 Company law in Aruba used to be scattered in various ordinances such as in Book 7A of the Civil Code, the Commercial Code (‘Wetboek van Koophandel’), the VBA Ordinance (‘Landsverordening vennootschap met beperkte aansprakelijkheid’) and Ordinance on Foundations (‘Landsverordening op stichtingen’). On January 1, 2021 the new Book 2 of the Civil Code of Aruba entered into effect. The new Book 2 entails a more coherent company law code.

The new Book 2 of the Civil Code now allows for a company to be incorporated more easily and for the layout of the company to be more flexible than before. Companies now have to comply with less formal requirements (such as the ministerial ‘statement of no objection’ for the N.V. and VBA. As is already the case for VBA, N.V.’s are now also able to choose a one-tier board (consisting of executive and non-executive board members). Furthermore, Book 2 introduces the possibility for N.V.’s and VBA’s to opt for stricter accounting rules c.q. regimes. For example, the term for the preparation of the company’s financial statements is reduced from 8 months to 6 months, following the end of the book year.

Book 2 also aims to actualize company law on Aruba by phasing out the Aruba Exempt Company (AVV – ‘Aruba Vrijgestelde Vennootschap’) and by ruling out the possibility of bearer shares (‘aandelen aan toonder’) and automatically converting these bearer shares into registered shares upon the introduction of Book 2 on January 1, 2021. Book 2 further introduces the conversion, legal merger and legal divisions of companies.