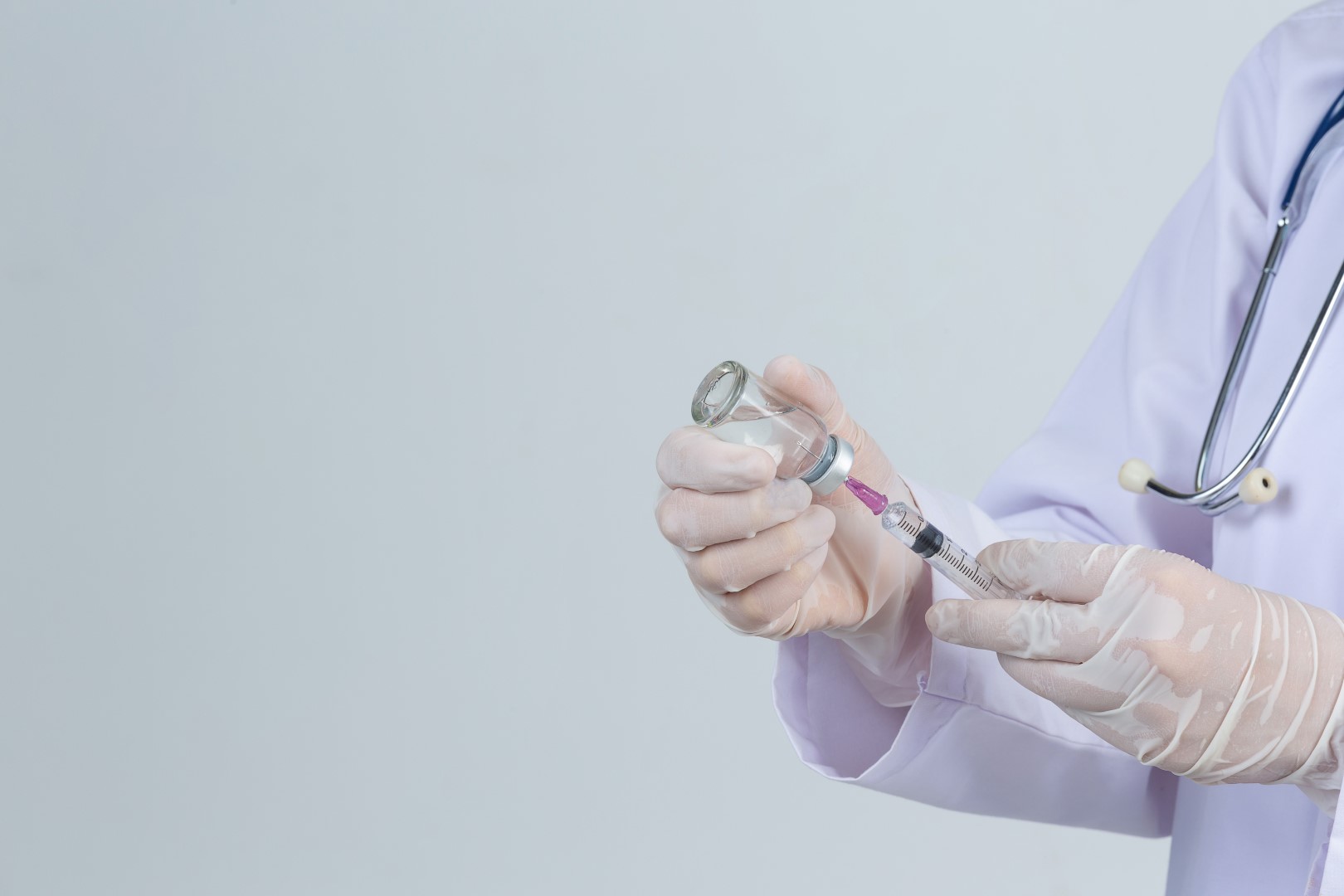 On April 8, 2021 the Grand Chamber of the European Court of Human Rights (‘ECHR’) has rendered its first judgement on the topic of compulsory childhood vaccination. The case took place in Czech Republic, where the applicant (citizen of the Czech Republic) was fined for failure to comply with the vaccination duty with regards to his 2 children. Other applicant’s children who were not vaccinated either were further denied admission to nursery school for that particular reason. The ECHR pointed out that in principle compulsory vaccination represents an interference with physical integrity and thus concerns the right to respect for private life, protected by Article 8 of the European Convention on Human Rights. However, the ECHR was of the opinion that a.o. the Czech policy pursued the legitimate aims of protecting health as well as the rights of others, noting that vaccination protects both those who receive it and also those who cannot be vaccinated for medical reasons and are therefore reliant on herd immunity for protection against serious contagious diseases. The ECHR further noted that the vaccination duty concerned 9 diseases against which vaccination was considered effective and safe by the scientific community, as was the 10th vaccination, which was given to children with particular health indications. The ECHR stated that the fine that had been imposed on one of the applicants was not excessive and although other applicant’s children were denied admission to preschool, which concerns the loss of an important opportunity to develop their personalities, it was a preventive measure rather than a punitive measure and had been limited in time in that when they reached the age of mandatory school attendance their admission to primary school had not been affected by their vaccination status. Ultimately, the ECHR ruled that the impugned measures adopted by the Czech authorities could be regarded as being “necessary in a democratic society”.

It is plausible that this judgement – as case law – could be extended and applied towards COVID-19 vaccines.